The tortilla de patata. With onion or without onion. Curd or not curdled. The food par excellence in Spain, and the one that generates the greatest diversity of opinions. Even its origin gives of what to speak. Its uncertain origin is not free of discord, since it is an apocryphal work assigned to General Zumalacarregui in 1835, a Gipuzkoan who asks a Navarrese peasant woman who, with the few ingredients available to her, prepares something quick for him to eat, while he places a spot for Bilbao in the Carlist wars. But it turns out that the Navarrese had already recorded the stew in a letter from Pamplona to his Cortes in 1817 lamenting their poor conditions, and mentioning the mixture of potatoes with eggs since they were staple foods, cheap and easy to obtain.

But a few years ago, Javier López Linage, CSIC researcher, placed the birth of the potato omelet in Villanueva de la Serena (Badajoz). There is a copy of a recipe from 1798 of some aristocrats illustrated that propose a cake to the pan linking with egg the mashed potato as easy to grow food, cheap and nutritious to alleviate the famines of the time.

Therefore, if this discord between origin and place still has battles to contend with, imagine then the continuous and eternal question, where to eat the best tortilla de patatas?, it is the doubt that the time that passes will always remain unresolved. It is the order of the day that how at home and grandma’s house anywhere, but …

What to do when you go with the kuadrilla to drink something out there?

Well here we give you a list of the best places in Bilbao and surroundings to eat a tortilla pintxo, and for vegans out there do not worry, there are also options for you! 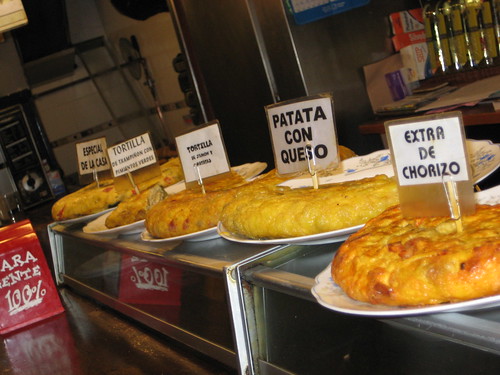 Individuals, freshly made and stuffed with maaaany delicious things.

It is said to be the best vegan tortilla in Bilbao.

You can not miss. Freshly made, it is always finished before cooling down. With and without onion. A whole classic.

The juiciest, is undoubtedly the best option for the nights of San Mamés.

Another classic that can’t be missed. 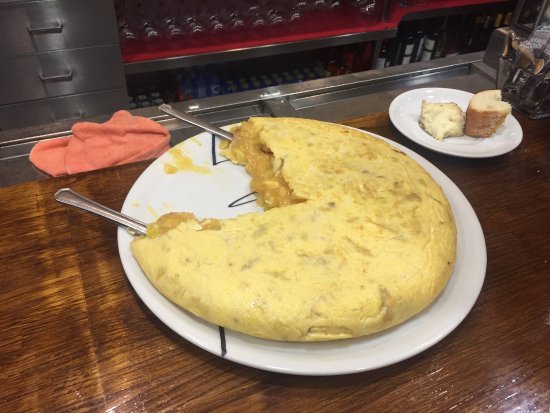 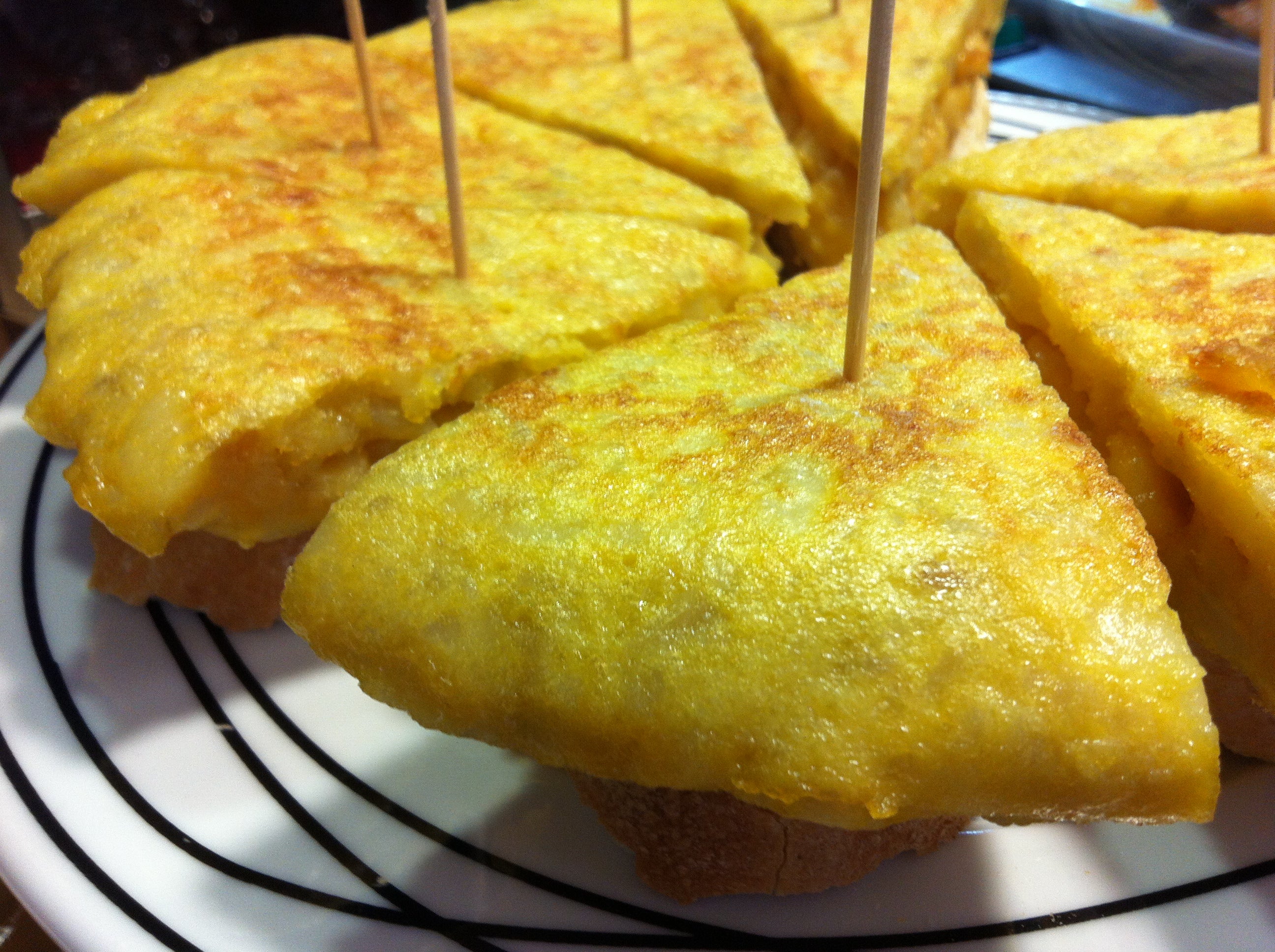 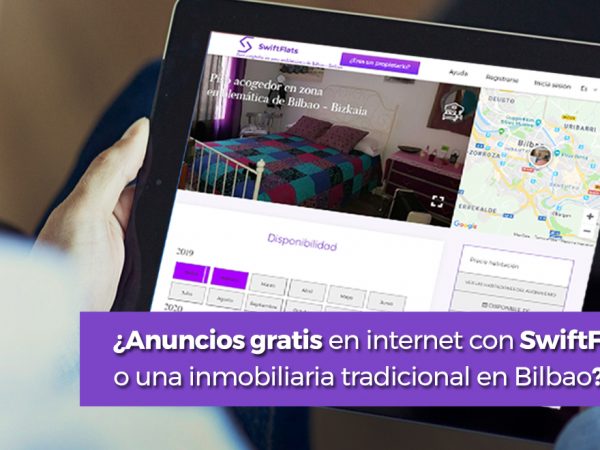 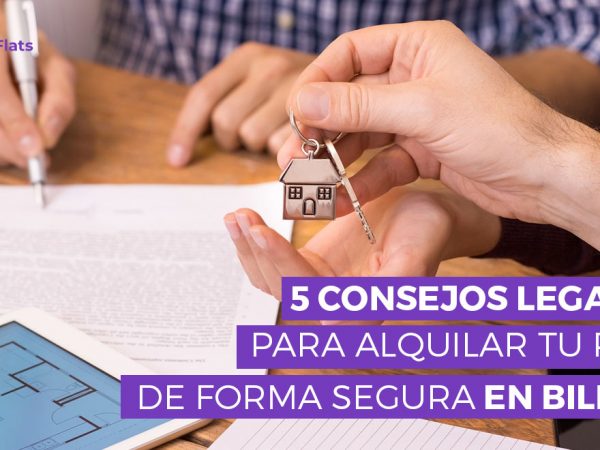