You have reviewed the map of Spain over and over again to find out where you will go, either by migratory process or by hunches of globetrotters, but among the alternatives, Bilbao, the capital of Biscay, begins to twinkle with greater intensity as you go deeper into all the possibilities and opportunities that the metropolis offers you, with one of the lowest unemployment rates in the country.

To visit Bilbao is to take a walk through modernity, reinvention and progress, it is the economic epicenter of the Basque Country. Due to its attributes, tourist activity is constantly increasing, as it is an important financial engine. Its qualities attract visitors of different ages and more than one has changed its role from tourist to inhabitant.

Here we will show you 5 characteristics that make Bilbao a VERY ATTRACTIVE community to live in:

Its economic capacity is extensive, highlighted by its port. There, fishing and maritime / shipping activities are favored to a great extent, thanks to its geographical location. It is located north of the Iberian peninsula, surrounded by the Cantabrian Sea (Bay of Biscay). The Biscayan capital is also an exporter of iron to the entire European continent, giving great space to the steel and mining work in the area.

Bilbao is sea and mountains, an ideal dichotomy to live in its landscapes and decide between surfing, paragliding, hiking, mountaineering, mountaineering or perhaps excursion. Just 15 minutes away – by car – begins the conglomerate of beaches in the towns that surround Bilbao. Before its bathers, 23 beaches are imposed; and two mountain ranges protect the beauty of the town: Mount Artxanda and Mount Pagasa

In the center of Vizcaya, modern architectural works are built before the eyes of those who undertake the tour of its ancient streets, without a doubt, it is one of the main tourist attractions. Here, tradition and the future mesh seamlessly.

The passage of its spectators through the places of Bilbao, involves a look of surprise and admiration that does not disappear, settling in for a longer time after entering its exhibitions. The heart of Biscay has 11 museums that tell a true journey back in time from the prehistoric age.

The gastronomy of Bilbao? Telling you that it has added the largest number of Michelin stars per capita in the world is an attractive enough incentive to invite you to try it. Its flavors and textures are intertwined with maritime blends. Excellence is installed in the kitchens of restaurants, impregnating subtlety and delight in each dish.

Bilbao is the sum of tastes: before and after. It is the climatic duality of cold and heat, it is an experience of varied preferences, but above all sophisticated. Those who have a particular fondness for the arts will feel trapped in this place of celebration and culture, where economic growth began to leap after the 1980s. Bilbao is the sample of a cosmopolitan city. 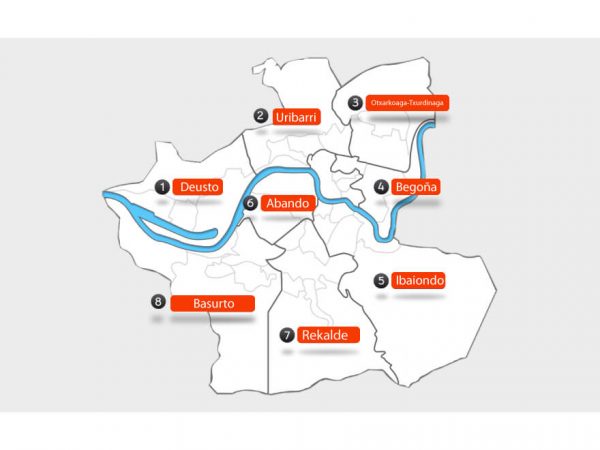 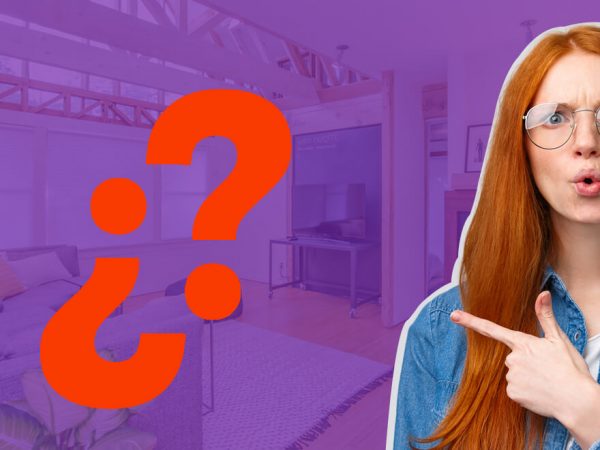 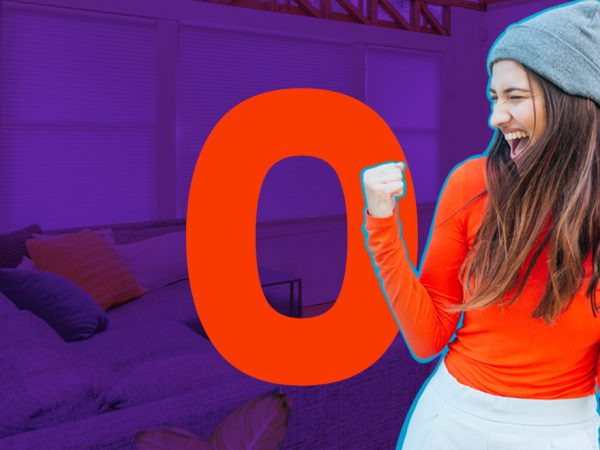 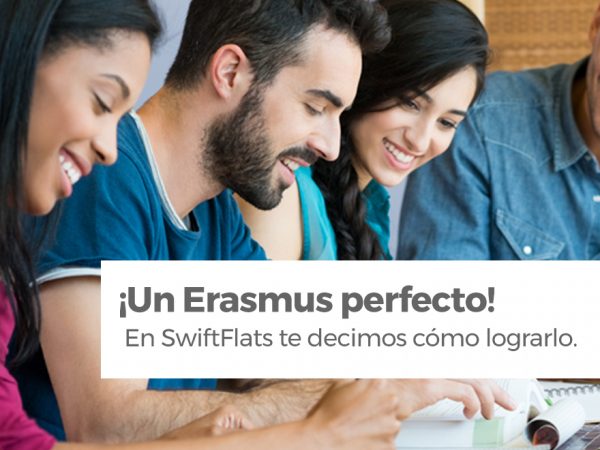 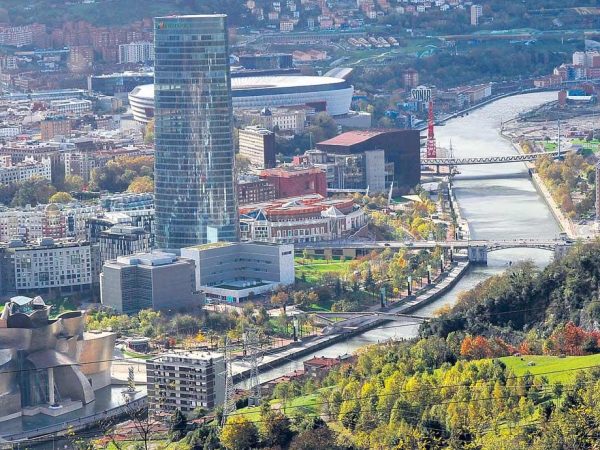 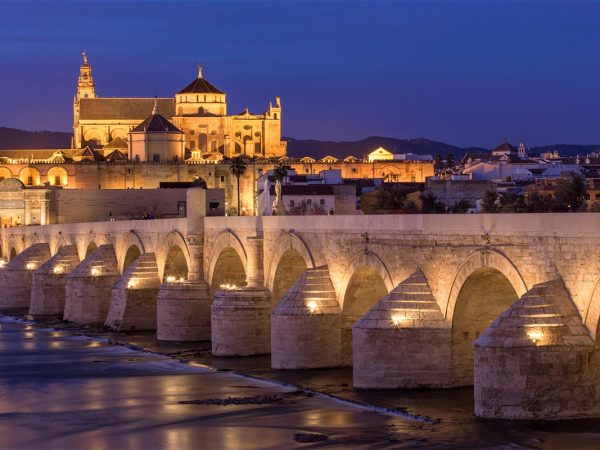